How to play music in discord with stepwise setup – TechDusk

Sharing audio and music on a server with everyone you like is the thing that makes game streaming more fun. High-quality music streaming along with gaming is heaven for any gamer out there. So, everyone might be searching for a possible way of doing so. You can share your audio to your server member while playing games with discord. You can even play music on discord server easily.

Discord server is separated from other online chatting platforms because of its huge flexibility. Discord server builds with functionality similar to some of the custom made bots and you can also add your own custom-build bot easily in the server. There are many publically available bots for discord. If you have the developing skill then discord is your own playground to show skill. Among different types of discord bots, one of the most popular types of Discord bots is music bots. Discord supports both text and voice channels and also allows video sharing.

With a music bot in the discord server, you can add it in your voice channel and stream songs from popular platforms like youtube, Spotify, Soundcloud, etc. However, creating your own Discord music bot may be a long and hard process for you. Without coding knowledge, not everyone is capable of developing discord music bot and work with discord’s API.

What makes discord better than other chat platforms?

Discord messaging service is not like other platforms. It allows you to use API and your cool coding skill to make chatting more fun. You can add bots in discord server and make your chat more fun. There are several public bots like meme’s bot, game bot, music bot, etc on discord which you can add on your server and have some fun. Not only that your own custom bot can also be added on server.

Discord comes along with gaming making it popular among gamers. You can share your screen, audio and video with discord which is basically needed for every gamer. You can create your own server and monitor permission and access as you like. These are some of the key reasons behind the popularity of the discord.

Creating your own discord music bots

If you don’t want to use public bots and instead want to create your own music bot for discord then this topic is for you. You must have coding knowledge in order to do it or you can simply use other’s GitHub repo about discord music bot and make a music bot for yourself.

I hope you learned everything about creating music bot on discord and adding music bot to your server. So, enjoy playing bot in your discord server. If you have got any queries then feel free to comment below.

the authorRoshan Kc
Roshan kc is a cybersecurity journalist with a passion for covering latest happenings in cybersecurity and tech world. In addition to being the founder of this website, Roshan is also into gaming, reading and investigative journalism and additional to them he is also interested in movies, anime and web series.
All posts byRoshan Kc
Leave a reply 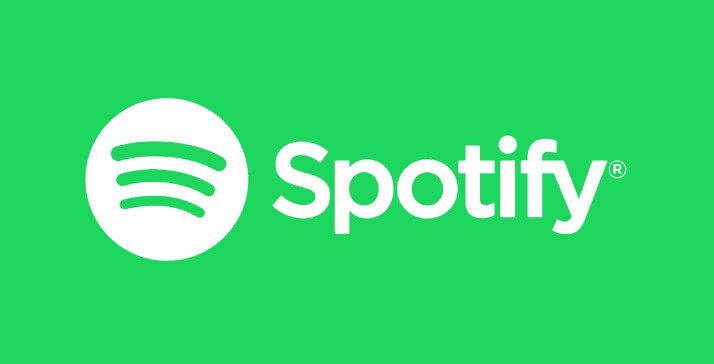 How to recover deleted messages on telegram

Top 5 Worthy Audible Alternatives which you would love – 2021

How to recover deleted messages on telegram

Top 5 Worthy Audible Alternatives which you would love – 2021