Wireless headphones and AirPods are trending products nowadays. Phone and electronic companies are moving from wired headphones to wireless. Researchers are concerned about the impact of wireless AirPods. Scientists have raised a question, do AirPods cause cancer? Yes or no.

People are having a dilemma on this subject since the beginning. A huge number of reports done by people are found regarding damage caused by AirPods. Apple AirPods are reported to cause cancer by various news media but is that really true?

Apple and other phone manufactures are moving from wired headphones to wireless. There has been claiming regarding damaged caused by wireless headphones. A lot of people reported apple AirPods to cause brain cancer and damage.

Scientists wrote an appeal to the World Health Organization and the United Nations to have strict guidelines on the use of Electromagnetic radiations. A lot of article and news were spread into social media saying that 250 scientists have alerted people about harm caused by Radiofrequency radiation produced by wireless headphones or Airpods. Is this claim really true?

Do AirPods cause cancer?

Report prepared by scientists regarding EMR 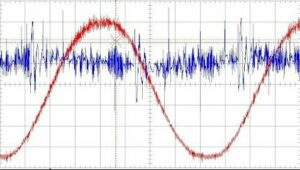 Electromagnetic radiation is a form of energy which comes from natural and artificial sources and differs on an energy level. High energy EMR with high frequency (Ionizing EMR) such as X-rays, radio waves and microwaves can cause damage and hamper human health whereas, low energy EMR with a low frequency (non-ionizing EMR) like Bluetooth devices, wifi, cell phones don’t hamper.

The report prepared by the International Agency for Research on Cancer classified Radio Frequency EMF as possibly carcinogenic to humans which cannot be neglected.

ALthough the radiations produced by cell phones and other similar devices like Airpods were termed as Radio Frequency radiations which were found to not cause any adverse effect on human health. Internation Agency for research on cancer conducted 10 years of research on normal cell phone users from 13 different countries and found there wasn’t any case linking to cancer. The radiation level produced by AirPods was found the be less than cell phones.

A study by the California Department of health in 2019 shows that the amount of radiation released by Wireless headphones or AirPods were 10-400 times lesser than the radiation produced by mobile phones.

National Institute of Cancer has also stated that there is no evidence which proves Radio Frequency radiations cause cancer. But it was found that the radiations exposure were causing cancer on male rats. Health effects were found on other animals. To be on the safe side it is better to have moderate exposure to electronic devices.

Also check: Will there be ads on telegram?

The Radiofrequency radiation produced for wireless communication is growing rapidly. Although there isn’t any concrete proof to verify the relationship between radiation of AirPods or wireless devices with cancers. There hasn’t been enough evidence to support the effect caused by long term exposure to the radiation. To be on the safe side, limit your use of electronic devices.

the authorRoshan Kc
Roshan kc is a cybersecurity journalist with a passion for covering latest happenings in cybersecurity and tech world. In addition to being the founder of this website, Roshan is also into gaming, reading and investigative journalism and additional to them he is also interested in movies, anime and web series.
All posts byRoshan Kc
Leave a reply 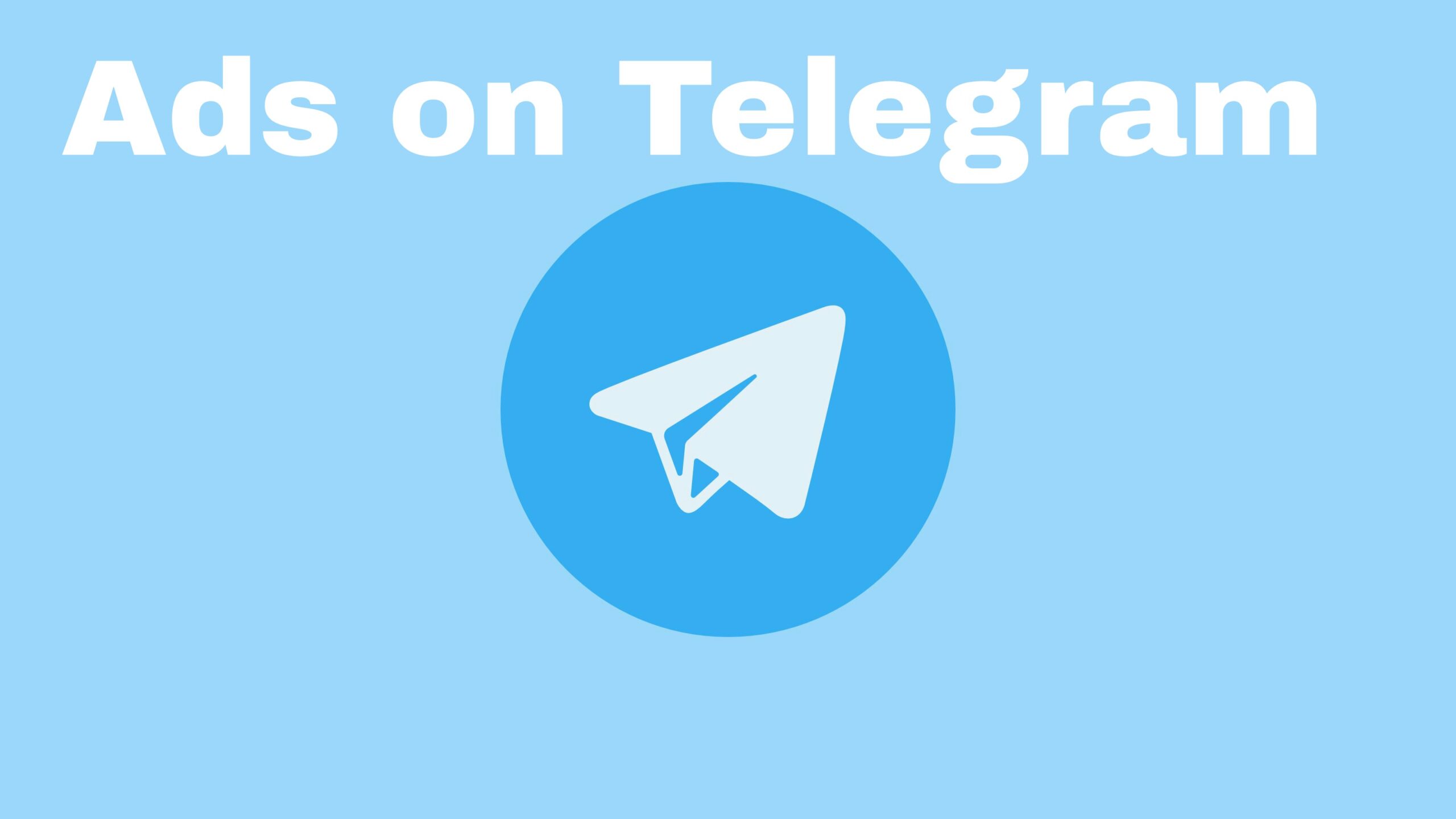 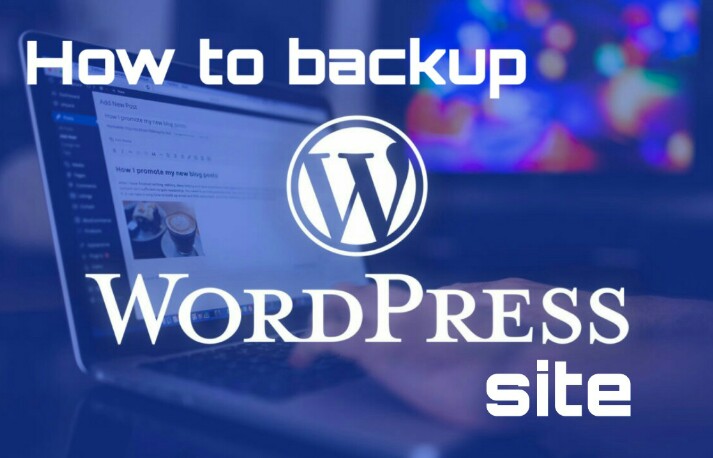 How to backup wordpress site easily in few steps – TechDusk 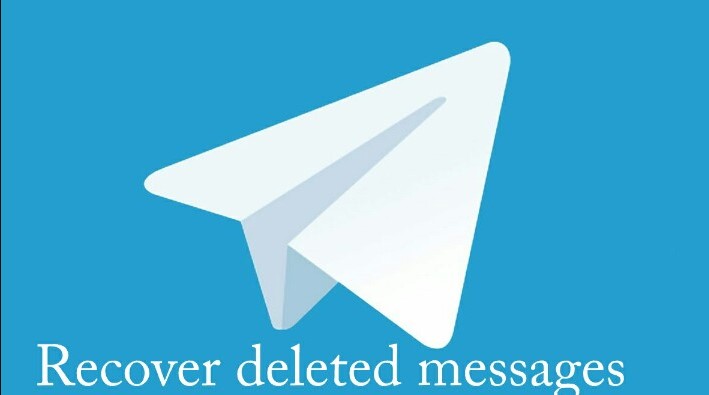 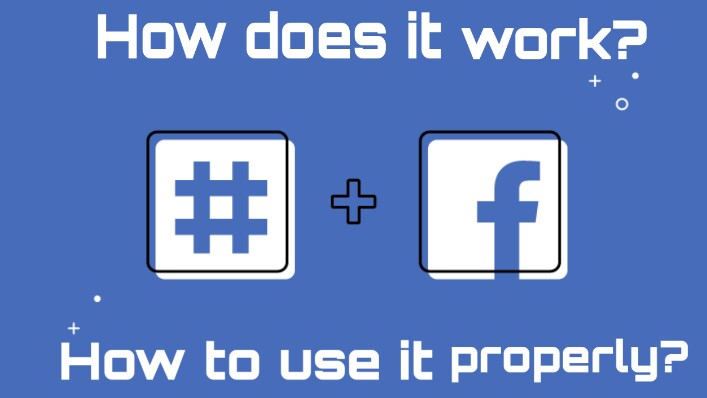